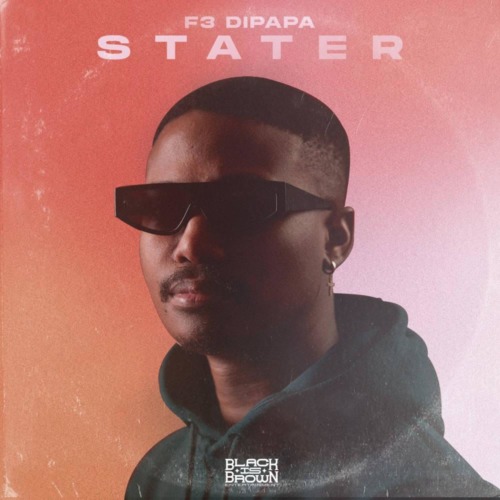 F3 Dipapa holds it for his fans as he drops this new track titled Goba featuring Mellow and Sleazy.

He released the track from his newest album project titled Stater EP.

The South African artist also released it with other tracks like Go Monate featuring Kay Invictus & Lemaza, and a couple more.

In holding it well for his fans, he drops this new track.