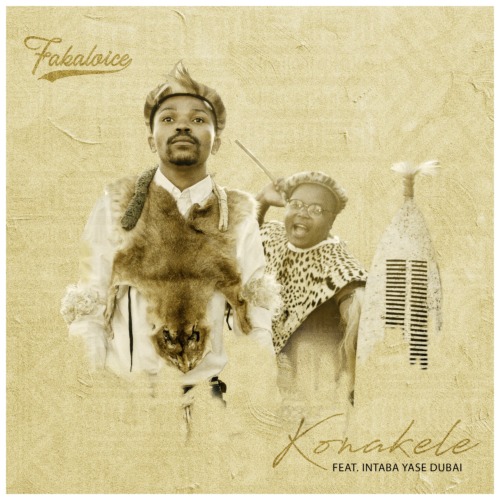 This makes it his first appearance for the year by releasing it under Ambitiouz Entertainment.

He rounded up 2021 for his fans when he dropped Sekunjalo featuring Macarisma.

Giving a new vibe, he drops this new track.