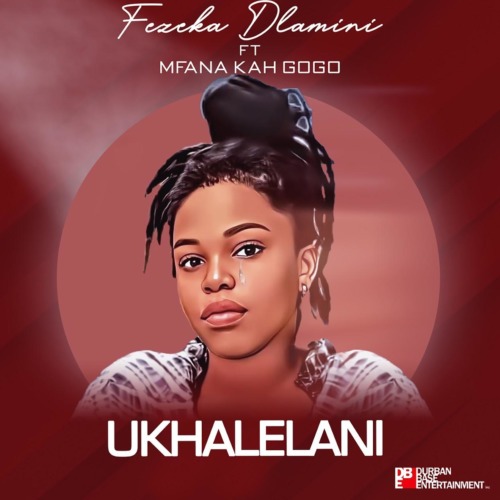 They pair up and drop the new release under Durban Base Entertainment. Fezeka knows the best to put on the track by including Mfana Kah Gogo on it.

The South African artist also uses this new feature to open the year for himself. His most recent appearance was when he worked with Major League DJz on Kusha iPiano.

After surviving a fatal accident recently, the Amapiano artist took his game to a new level.

He features on this new track after releasing Jabula.

Showing little from what he can do, Mfana Kah Gogo drops this new track.