He keeps the ball rolling as he drops this new round for his fans just when expected.

Hitting records from Flash Ikumkani, he made his last appearance with Emtee on Laqhasha featuring Lolli Native.

In advancing his game this year, he makes a new appearance. 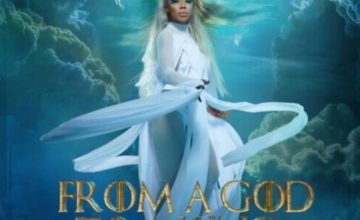