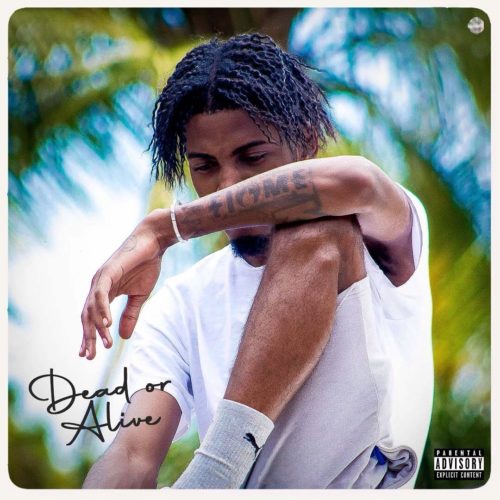 Flvme brings to the industry a new one with Die Mondez titled Facetime.

He forms a duo with the Hip Hop artist on this one as they deliver a new track to the world in such a grand style.

Its not new seeing Flvme and Die Mondez together as they both appeared on B3nchmarQ track titled GQ G-MIX featuring Maggz and YoungstaCPT.

Seeing them again creates a nostalgic feeling as their fans are so anxious to hear them once again.

As fresh as the track is, Flvme took it upon himself as he took it from his latest album titled Dead Or Alive.

Just as he promised in the album, the album held 9 amazing tracks with amazing features in the album.

Taking this as the 2nd track in the album, he releases this track to the world.