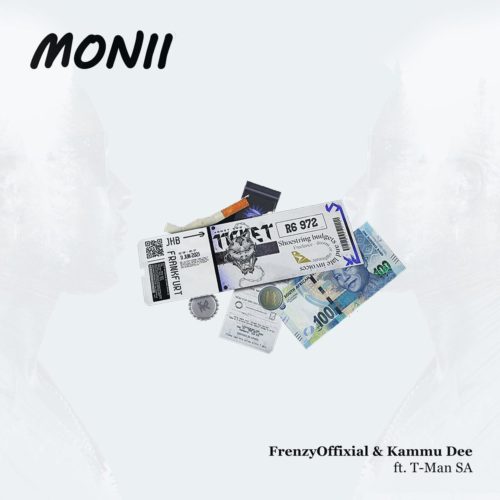 They pair up and deliver something groovy for the weekend in this new track.

As a new project from Kammu Dee after appearing on Major League and Abidoza’s official video for Le Plane E’Landile which also featured Cassper Nyovest and Ma Lemon.

Debuting a new one, they appear with such juice on this new track.