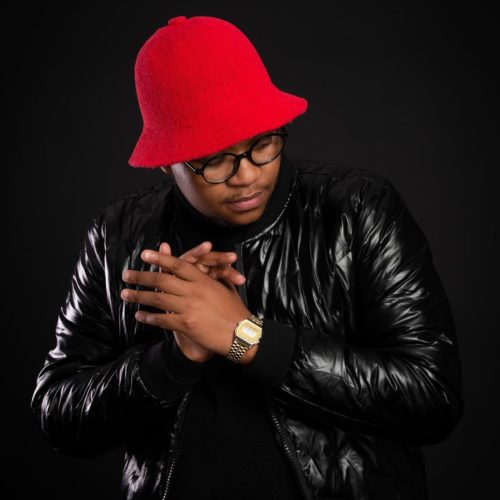 The Amapiano producer uses this new delivery to make his first appearance this year.

He also made it to a few scenes on Boohle’s official music video titled Ngimnandi.

Rolling it over for his fans, he drops this new mix.