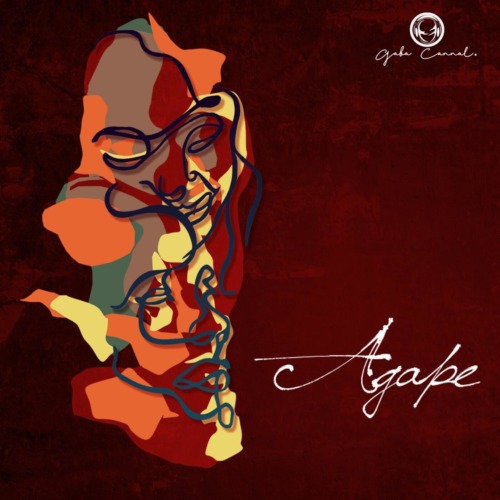 He drops this track in his Ep titled Agape.

Gaba Cannal also made it to a few scenes on Boohle’s official music video titled Ngimnandi.

Delivering something new for the weekend, he drops this new project.