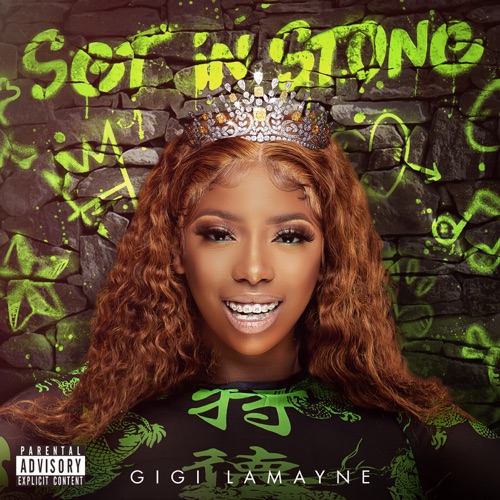 She drops this new track from her upcoming project titled Set In Stone.

Mashonisa was also the first release from Gigi this year after she made her last delivery last year on All Shades (Stop Bullying).

In serving her fans something creative and unique, she drops this new groove. 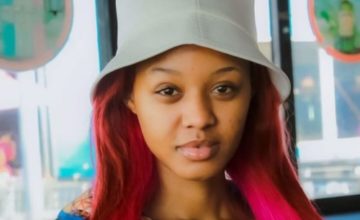 Babes Wodumo explains why she danced near the coffin of Mampintsha’s mum, Zamanguni Gumede. The...