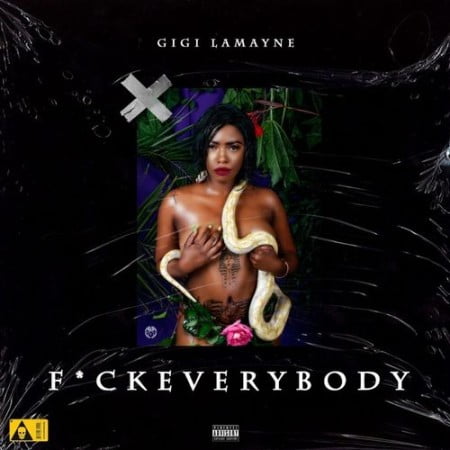 Gigi Lamayne fulfills her words by dropping a surprise track to her fans titled Fxck Everybody.

It is believed the track would be coming off her album which she promised for June/July.

She doesn’t care what anyone says this time as she continues riding on her reign as the best female rapper to her fans.

Her service in the industry is top-notch as she has been doing her best in delivering good music to the industry.

Debuting a new one for a new wave, she drops what her fans want.