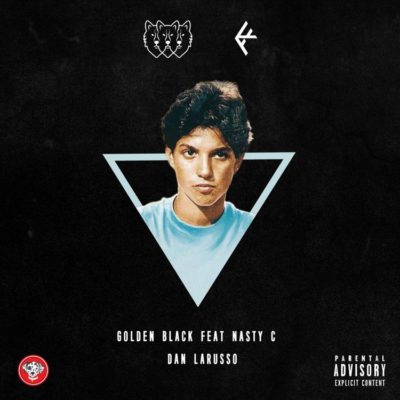 Dan LaRusso is produced by Saakbeats and sounds like something straight out from Atlanta. No drop in quality from Nasty C as he deals with things properly. Get Dan LaRusso below Wo Wo Wo!