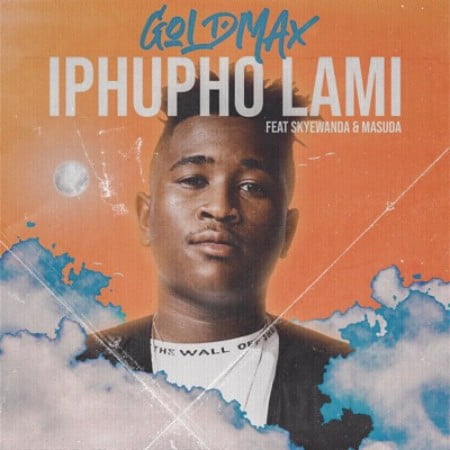 GoldMax – Iphupho Lami ft. Skye Wanda & Masuda. Goldmax of Distruction Boyz kicks off his solo career as a producer with a well crafted Afro House recording that features the sonic vocals of Skye Wanda while Masuda also joined up for the potential radio hit.

Many were expecting Goldmax to debut with a Gqom single, but he has proved his versatility before, and reinstates that with a fresh Afro House production. Listen to the fresh mix below.