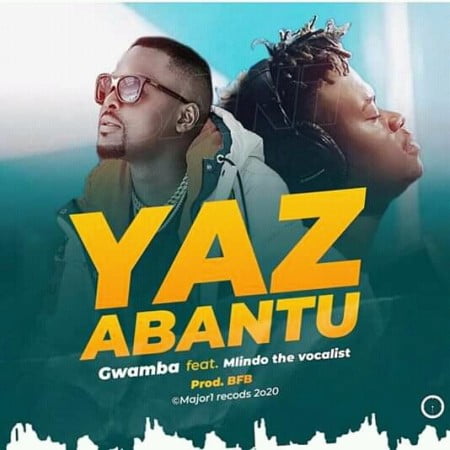 After Gwamba appeared with Emtee on Own Time, he appears the second time with SA again with his latest project.

The Malawian singer has tipped his fans he’ll be dropping more songs and might probably host top SA and Nigerians. His fans have been anticipating the likes of which he might feature, some made guesses on Cassper, Ricky Rick, Davido and maybe Burna Boy.

As he leaves his fans to the guess, he delivers his latest project.