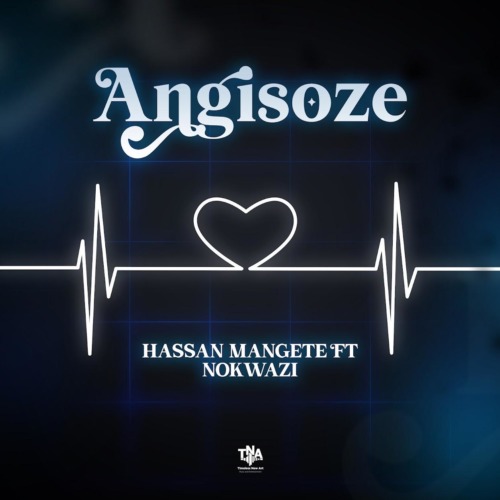 Hassan Mangete holds it for the weekend with this new track titled Angisoze featuring Nokwazi.

He continues to step up his game this year as he has been consistent for a while now.

This also makes it another track working with Nokwazi as they both featured on DJ Yessonia’s track titled Thanda Wena.

Hassan Mangete continues to play his part in the industry as he drops this new round.