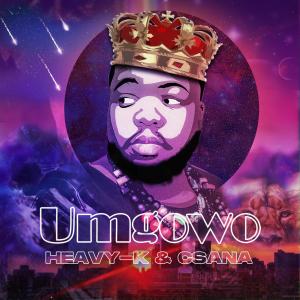 Here is a new one from the party machine. He recently released amazing Amapiano tracks after he swore not to release any Amapiano record, we guess Amapiano is too tough to be neglected.

With a new one from the duo, they join hands in releasing a new one 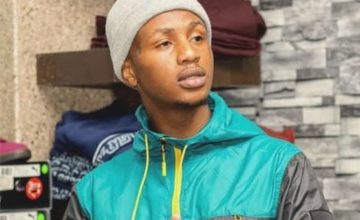 Emtee’s fans shocked he returned to his “abuser”

Emtee resumes Twitter on Monday afternoon with news about how his wife is hitting him...