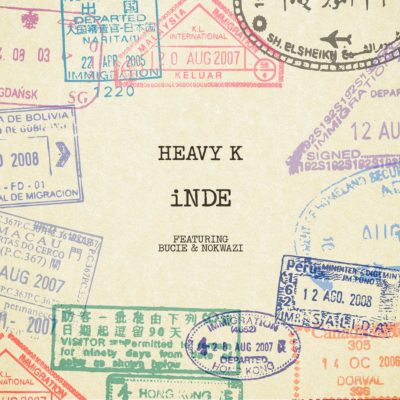 Here’s the much anticipated song by the Drum Boss, Heavy K featuring superstars Bucie and Nokwazi titled iNDE Lendlela. The song has been one of the most demanded songs on Fakaza.com since the teaser was released in July.

The full song is here now and it’s going to be the song of the summer. Put on your dancing shoes and burst some moves. Listen and download Inde Lendlela by Heavy K featuring Bucie and Nokwazi below!