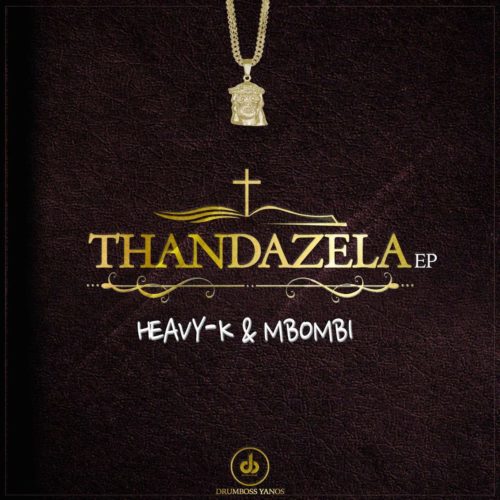 He drops the track from his EP titled Thandazela.

Coming as another project from him again, he also released Abafana BePiano featuring Just Bheki.

Giving his fans something new, they drop this new track.