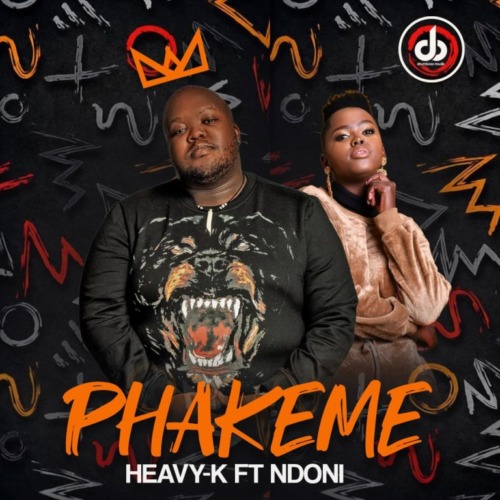 He gets back to the music industry after taking his time in cooking something worth the while for his fans.

The Afro House artist continues to give their fans what they want with the release of this new song.