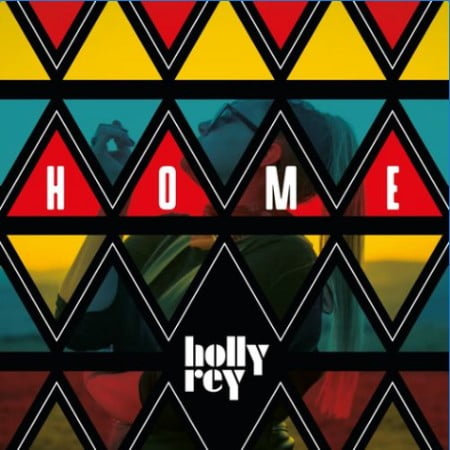 After rumourd of her finding new love, she appears stronger with her latest project to her fans.

Appearing as her second track this year, she comes afresh with her latest project. 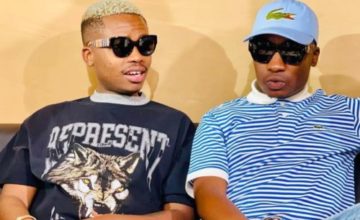