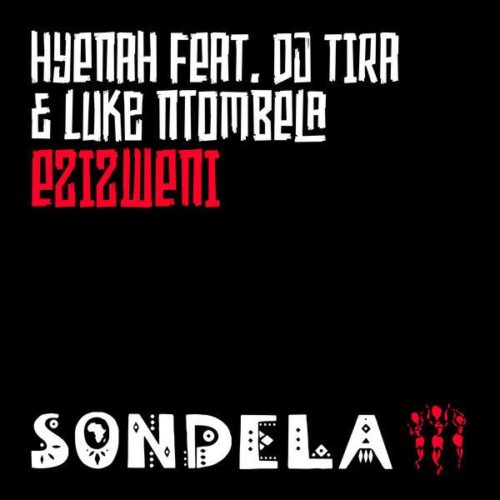 They form the weekend GQom track and bless their fans with something super cool.

DJ Tira also made his an appearance on uDaddy by TNS which also featured Emza. He also featured on L’Vovo and Danger on a hit track titled iStyle featuring Trademark.

As a new one from them, they drop the weekend hit.