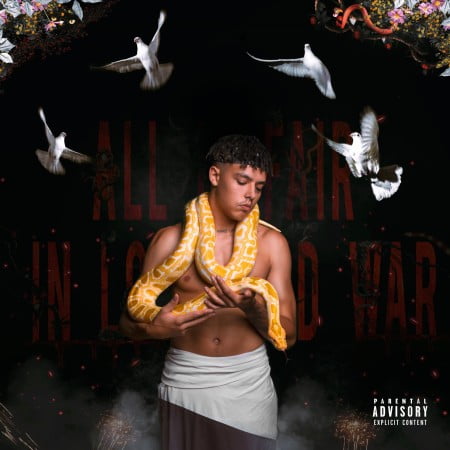 After granting his fans wish, J Molley drops another one with our award-winning female artist Nadia Nakai.

J Molley recently hinted his fans of what they should expect from his All Is Fair In Love And War album as it will be featuring Nadia Nakai, Focalistic, Costa Titch, Riky Rick, Frank Casino, Ckay, and Yanga Chief.

He appears just as promised, J Molley curves this track with Nadia Nakai. 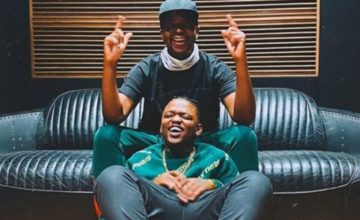 Oskido crowns Focalistic the future of South African music. The DJ is a legend in...