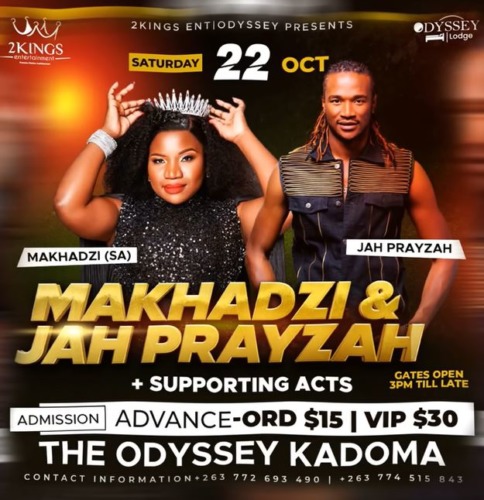 The Zimbabwean musician continues to show his involvement with South Africans as he rolls in this new round with one of the best vocalists in the country.

He also recently dropped a hit single in 2021 titled Dangerous.

As one of his inter-country collaborations, he adds this new work with Makhadzi to it.