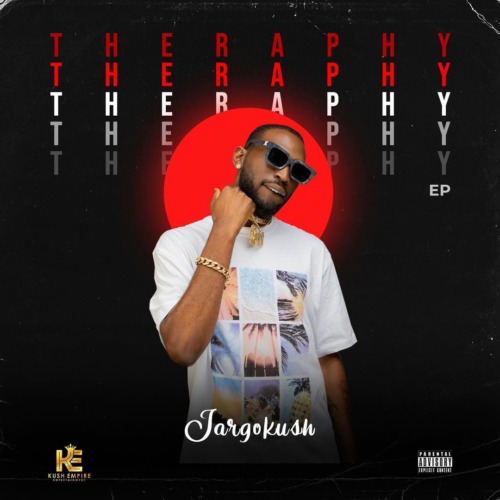 He drops it from his latest project titled Therapy EP.

The Hip Hop artist involves Emtee in this particular groove as he plays his part in it. Emtee recently held a featured position on Roiii’s track titled Krappa. He appeared twice on Nasty C’s tracks namely; Aye and Back To Win.

JargoKush continues to push his career forward as he drops this new track.