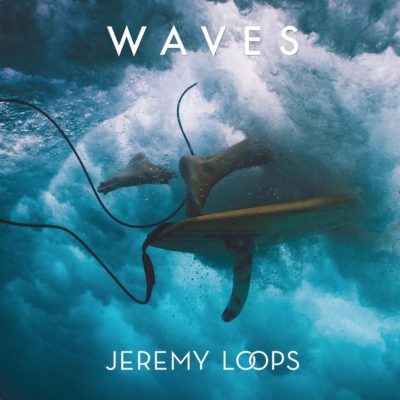 Waves has grown to become one of the most played songs on radio this month having been released in December. The official video is also approaching half a milli views. Link up below! 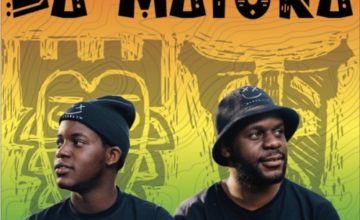