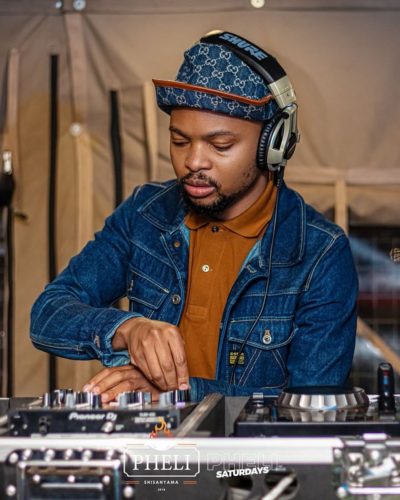 He opens the groove first for their fans before releasing the wheel to other Amapiano DJs to take over.

The Amapiano producer pulled the new stunt for his fans from his Sounds Of Gomora – EP.

Growing stronger each time, he drops this new mix. 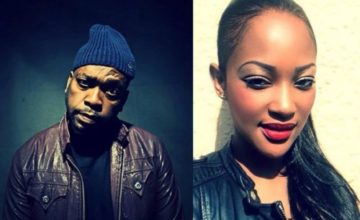