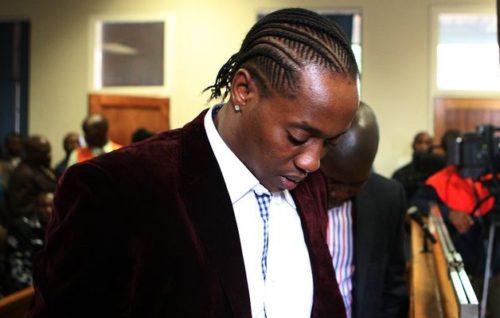 Incarcerated rapper Jub Jub was released on Parole this week and has immediately hit the studio to lay in a forgiveness song.

Maarohanyen popularly known as Jub Jub and Themba Tshabalala were convicted in 2012 for crashing their cars into a group of school children in 2010. The accident left four boys dead and two others seriously injured.

Listen to the sound below