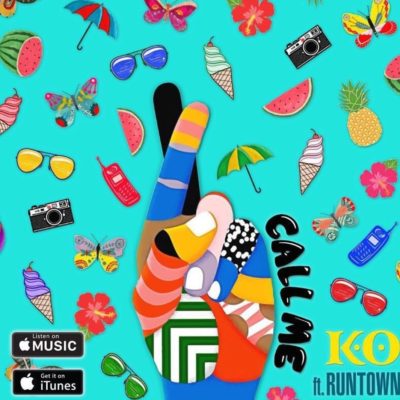 Ahead of the release of his album later this month, K.O has ushered a new single titled Call Me featuring Nigerian star Runtown. Call Me is a follow up to No Feelings, released in July under K.O’s new deal with Sony Africa.

K.O and Runtown are apparently heartbroken on this tune and they expect their girl to call them back after things went awry in their relationship. Who knew a tough guy like K.O can catch feelings. Listen and download Call Me by K.O featuring Runtown below!