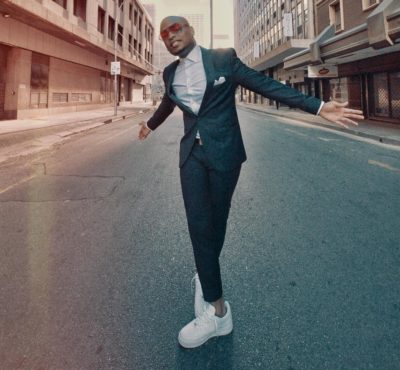 K.O – MS2. MS2 is the third single off K.O’s 2017 album SR2 following singles such as No Feelings and Call Me which featured Nigerian singer Runtown.

K.O comes for the neck and throats of his rivals on MS2 and we won’t be surprised if his rivals catch feelings with the bars he dropped on the fire record. Get the audio below!