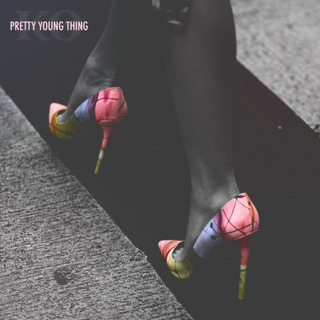 Cashtime chief K.O promised last year he won’t release a new tune until February and he did just that.

Listen to the sound below