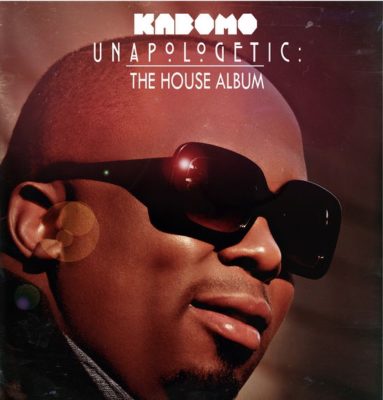 Kabomo’s house album Unapologetic is currently available in stores nationwide and iTunes. One of the stand out records on the album is this one titled Sibizeni, which features some of the biggest house musicians in the country with Mpumi, NaakMusiQ, Donald, Moneoa, Ziyon and Thiwe on the song.

Potential hit song Kabomo has on his hands here especially with the top acts he featured. Listen to Sibizeni below and go get the album on iTunes and Musica stores.