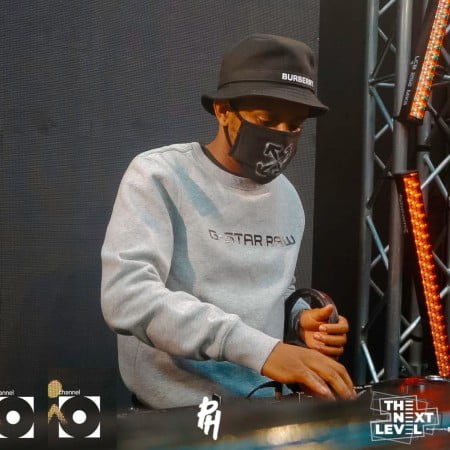 They give their fans something new in keeping the weekend groove.