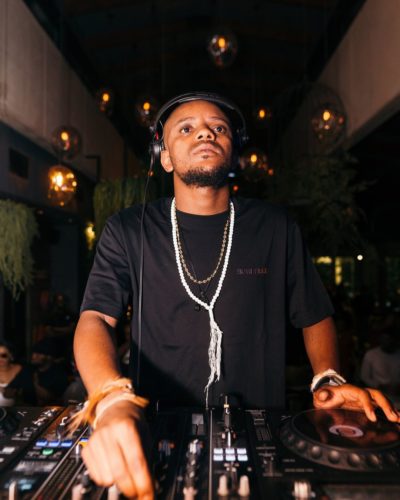 The Amapiano producers hit the bar higher for their fans on this new level.

The producers took it to a new level when they both collaborated on Indian Leafs.

In introducing the project, he dropped Kulungile (Teaser) with Nia Pearl and another Unreleased project with Daliwonga.

Taking the reel higher, they drop this new track.