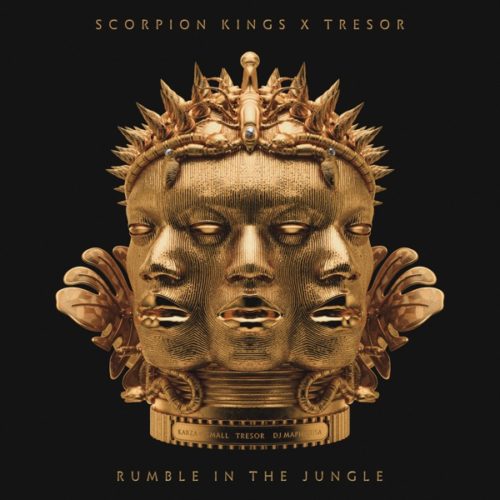 Other tracks from the album are Mali Mali featuring Mas Musiq, Soro, Cherie featuring Tyler ICU, Dust In The Wind featuring Beatenberg, Love Like A Weapon.