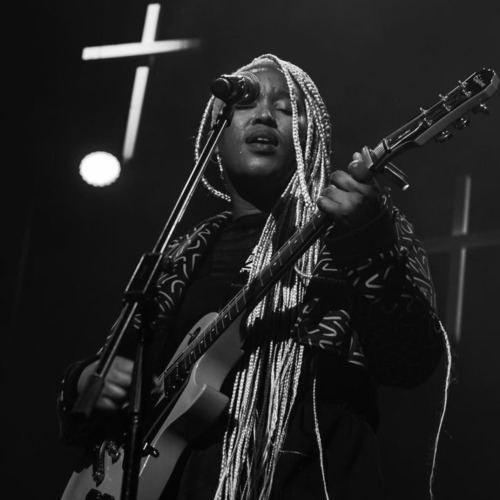 The two South African artists continue to release more works together since they first worked on Mntakababa featuring Focalistic.

They also made their last appearance together on Ithemba Lami.

The Amapiano producer, Kabza De Small praised the Afro-House singer’s efforts in sampling the Amapiano genre. They were also featured in the track Fika Kaloku, which was released lately.

He launches this new music, once again demonstrating his abilities to his admirers.