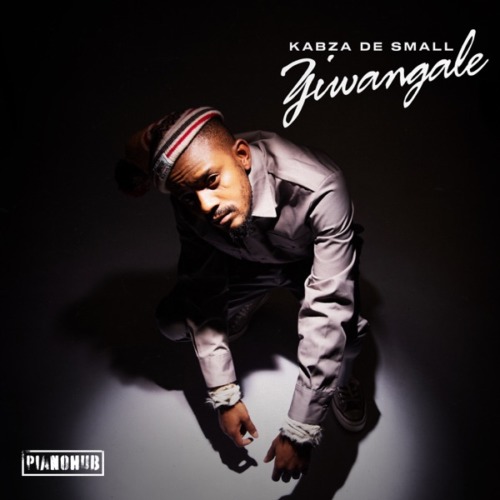 Kabza De Small once again still releases the new project under his record label in collaboration with Sony Entertainment.

His most recent appearance was when he released Eloyi with Marcus MC featuring Hulumeni, Khanyisa, and Dali.

The tracks he released dropped from his latest EP titled Ziwangale.

The Amapiano King shows pure quality in his latest EP as to why he’s called a king.