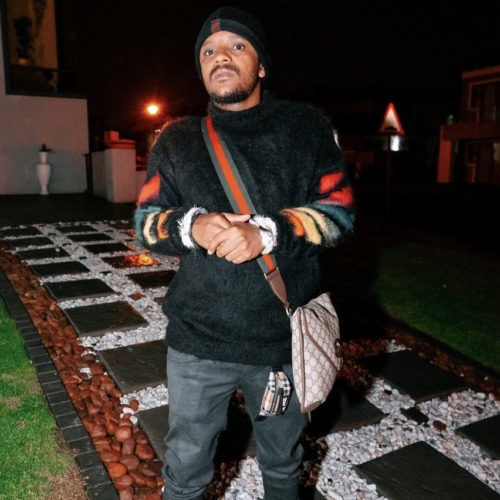 The Amapiano King begins making preparations for the release of the King of Amapiano project.

In holding his name in the genre, he drops this new track.