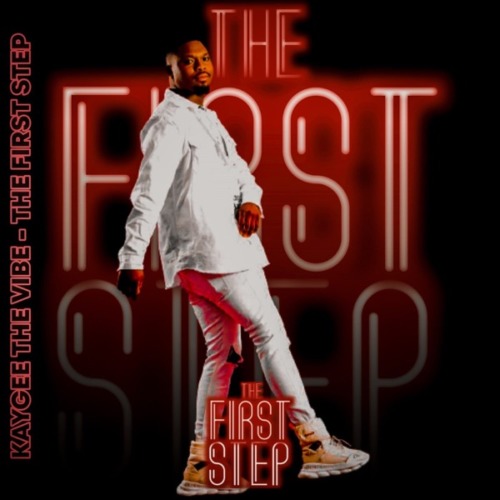 He dropped it from his upcoming project titled The First Step. The project will hold other tracks but KayGee makes the introduction first on this.

He pairs up with Lady Du as they make this new appearance.