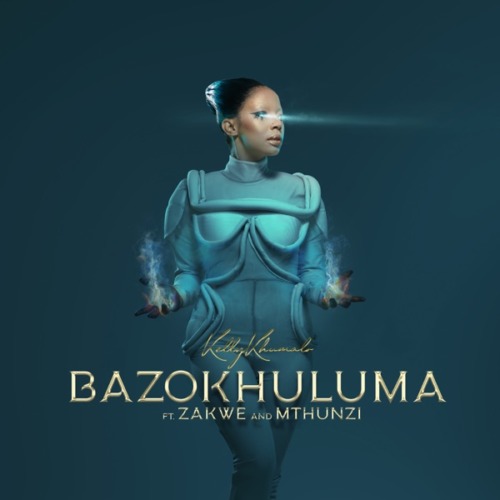 She appears in style for her fans as she brings out more creativity for the weekend.

The South African artist has been doing her best in the industry as she recently worked with Museeq IQ on Abidoza and George Lesley’s track titled Nomayinini.

Her recent single was also when she dropped Thumela Omalume featuring Vusi Nova.

Khumalo makes this new debut to put out something new for his fans.