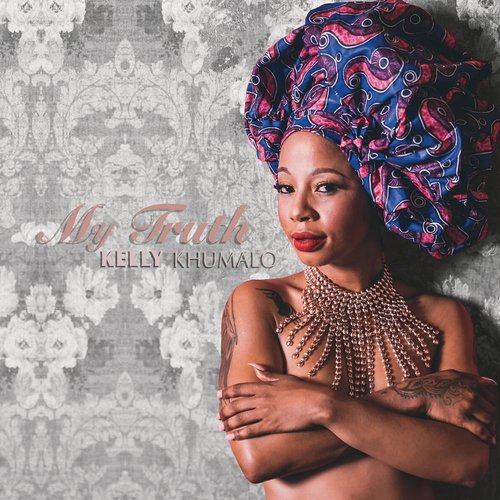 Themba is the first track on Kelly Khumalo’s chart topping album My Truth, released under Universal Music almost a year ago today and has been promoted as the third single on the album following Uthando and Dance Africa.

The soulful and deep thought song has been promoted with a music video and is released online unlike the video for Uthando. Stream and download Themba by Kelly Khumalo and also get the video further down