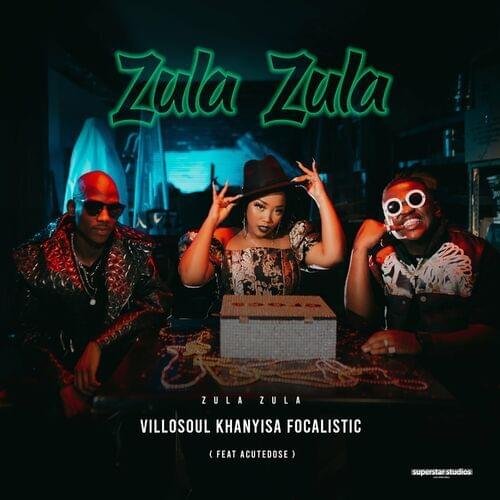 They bring the trending song to their fans in full length for the weekend.

Khanyisa made her vocals also into Mr JazziQ’s track titled Ungangi Bambi where she introduced her strength to her fans.

Bringing the effort of Villosoul and Focalistic, they drop this new Hub Way.