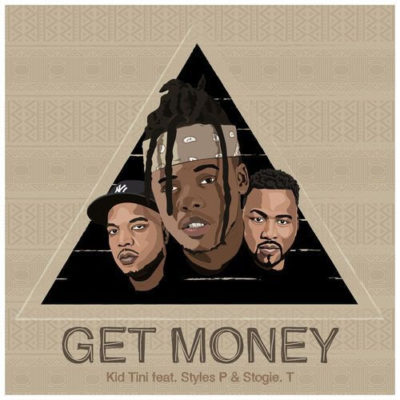 Kid Tini – Get Money ft. Styles P & Stogie T. Kid Tini hits back with a star studded release tagged Get Money. The song was teased on social media by the rapper earlier and it’s out now. Get Money features rap veteran Stogie T and American rapper Styles P of the Locked Up fame.

Get Money is Kid Tini’s first international attempt and shows the quest for Ambitiouz Entertainment to have a new front man in hip hop following the apparent departure of Emtee. Listen to Get Money right below.