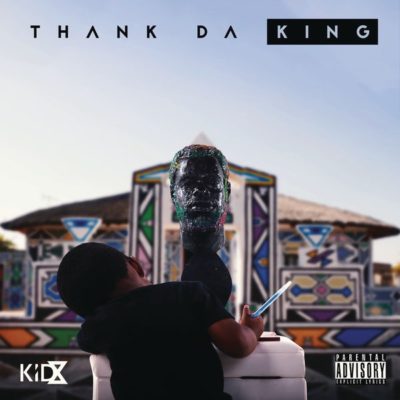 KiD X – Plaak. 88King, Kid X will be releasing a new album on Friday titled Thank Da King. The album is 26 song long and is divided into two sections with each part consisting of 13 songs. Plaak is the record that’s been made available via preorder ahead of the scheduled release on 21st September.

Since breaking out from Cashtime, Kid X has been one of the most acclaimed rapper in South Africa especially with his ear for fusive beats especially the New Age Kwaito genre and fans will surely be in big anticipation for his album. Listen to Plaak below. 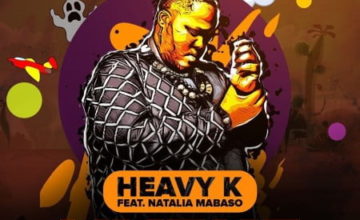