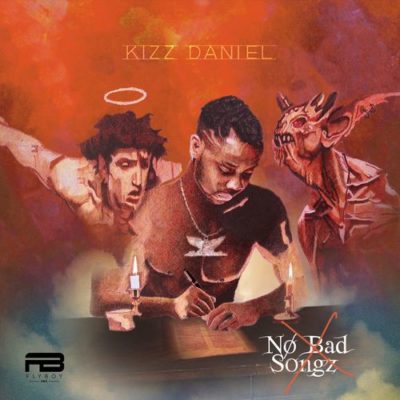 Kizz Daniel is one of the hottest Nigerian music artistes right now, so is Nasty C down South, a match made in music heavens. Bump the joint one time.