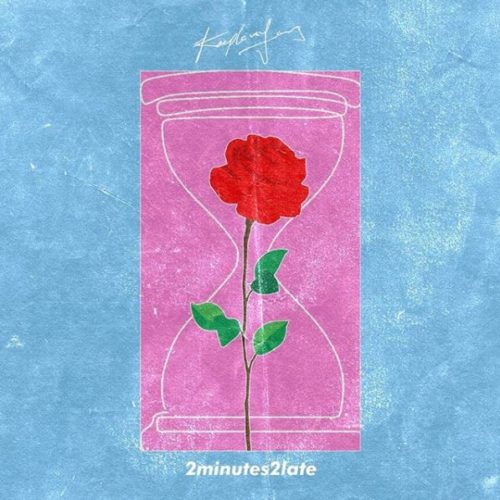 Coming off his album, Kly drops something amazing to his fans titled Heartbreak.

He appeared in such greatness as he dropped the track off his EP titled 2minutes2late which housed 8 amazing tracks.

The EP hosted Nigerian star Lyta on Show Me Love as he takes the last seat on the EP. Kly took the lead on the album creating his pure vibe on The Deal.

In promoting the album, he has also released the official music video for this song which he used to shower his fans into a greater beginning.