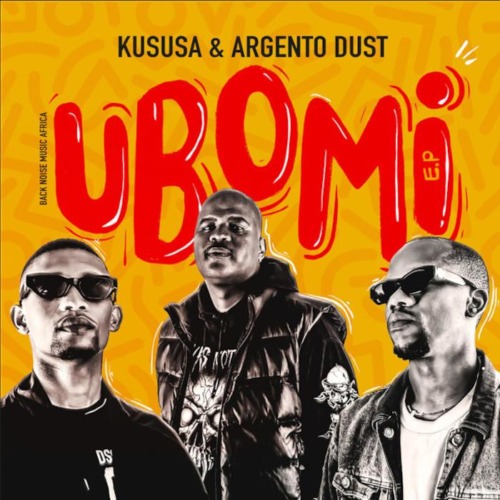 Kususa and Argento Dust pull up together on this new track titled Asanda featuring Zakes Bantwini.

Kususa and Argento Dust make a duo again as they push out this new track after they made another duo appearance in 2021 titled Abantu Bakho featuring NaakMusiQ and Zahara.

Kususa’s recent appearance was also when he paired up with Vanco on Slide featuring Bonokuhle.

As one of the weekend duo appearances, they drop this new vibe.