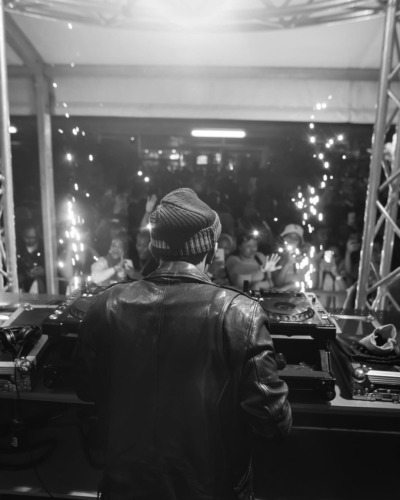 The Hip Hop artist joins and uses his vocals on this new track as he tries taking a shift into the Amapiano genre.

In making sure his fans get a hold of him on the Amapiano genre, Kwesta works with Kabza De Small on this new round.