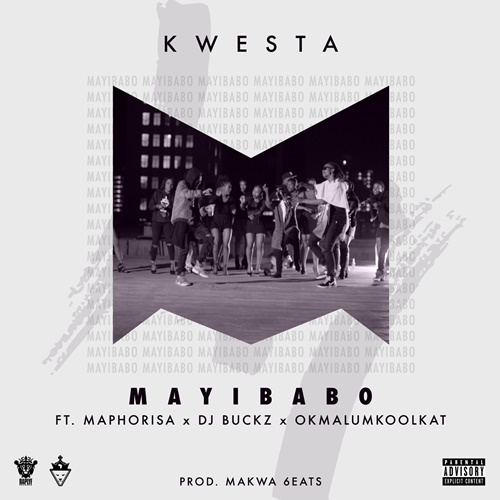 Kwesta has shot the music video for Mayibabo one of the banging songs on his album Dakar II which was supposed to be his second single after N’Gud but his label went with Day 1 instead.

The song was produced by Makwa 6eats!

Anticipate the video for Mayibabo, until then update your playlist with this one in case you don’t have it yet.