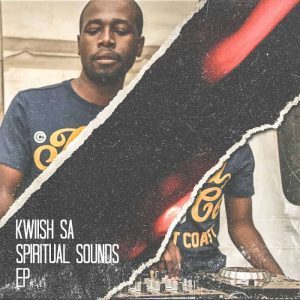 The record Iskhathi highlights the shifting South African house sound in the KZN province. Listen to his new drop below