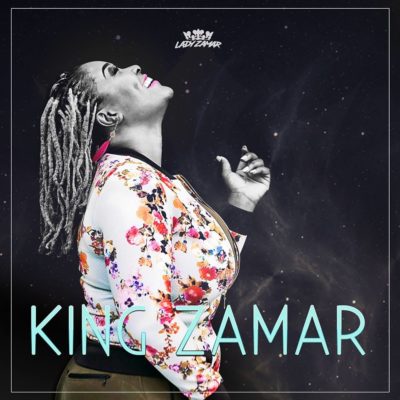 Collide is taken off Lady Zamar’s chart topping 2017 album King Zamar. Collide a funky house music has now been promoted as the third single off the King Zamar project following Love Is Blind and My Baby

Listen and download Collide by Lady Zamar below and make sure you get the album.