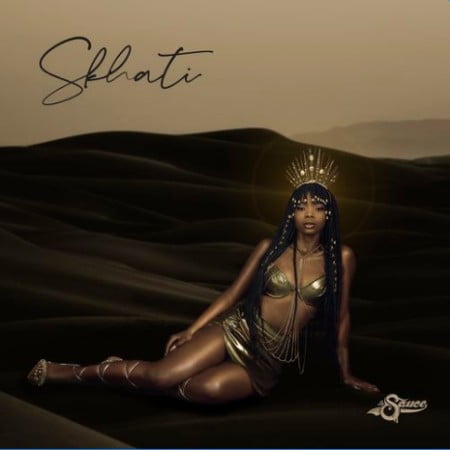 LaSauce is one of the few Ambitiouz Entertainment artistes that do sing mostly in English and her core fans will be pleased with her new release.

She is widely known for her debut single “Lasauce Cooler bag” under Ambitiouz Entertainment, which was released in 2017 as part of the album “Broken Lipstick”.